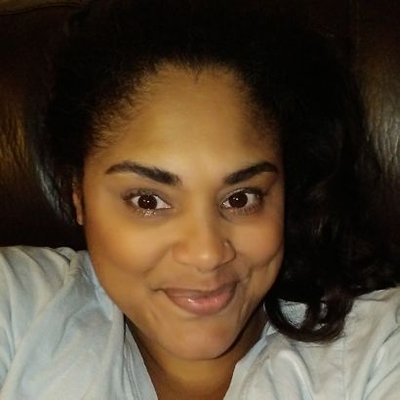 CASE SUMMARY ACCORDING TO LEAGLE.COM

This case arises out of Travis’s employment by the Jefferson County Public Schools as an Assistant Principal at Smyrna Elementary School in Louisville, Kentucky, for the 2014-2015 school year and part of the 2015-2016 year. On August 10, 2015, Smyrna Elementary Principal, Tiffany Stith, issued a summative evaluation of Travis in which she recommended that Travis be demoted to a teacher position. Travis, thereafter, appealed her evaluation to JCBE’s Local Evaluation Appeals Panel (“LEAP”). A LEAP hearing was held on February 8, 2016. On February 23, 2016, LEAP rendered a decision upholding Travis’s evaluation. Travis then appealed the LEAP decision to the State Evaluation Appeals Panel (“SEAP”). A SEAP hearing was conducted on October 5, 2016. By order dated October 25, 2016, SEAP upheld the LEAP decision.

On November 23, 2016, Travis filed a verified petition pursuant to KRS Chapter 13B in the Jefferson Circuit Court seeking to have the SEAP decision vacated. Therein, she alleged that the SEAP order was in violation of KRS 156.557, 704 KAR 3:370, and § 2 of the Kentucky Constitution. Further, Travis argued that the SEAP decision was arbitrary, capricious and an abuse of discretion. Thereafter, JCBE filed a motion to dismiss, arguing that the trial court was without jurisdiction to review the LEAP and SEAP decisions. Following a hearing on April 17, 2017, the trial court entered an order dismissing Travis’s petition.

Following the denial of her motion to alter, amend or vacate the trial court’s decision, Travis appealed to this Court as a matter of right. Additional facts are set forth as necessary.

Travis argues herein that the trial court erred in finding that the SEAP is not an administrative agency and its orders are not subject to judicial review. Travis contends that the SEAP clearly falls within the definition of an agency as defined in KRS 13B.010. Alternatively, Travis argues that if the SEAP is not an agency that is subject to judicial review, then KRS 156.557, the statute that created it, is facially unconstitutional.